TORONTO COMPANY TRAINS ORTHODOX WOMEN FOR WORLD OF IT 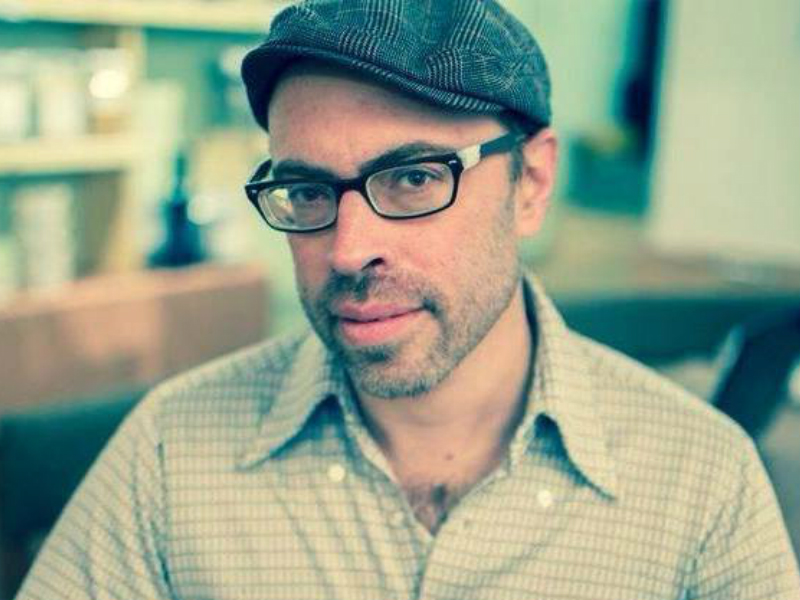 In the Zohar, the ancient book of Jewish mysticism, it’s written that women are detail-oriented, not to mention creative, which makes them perfect candidates for the more contemporary and no-where-near-mystical task of computer coding.

There is a lot of untapped potential in the Orthodox Jewish community when it comes to writing computer code, particularly among women, said Menachem Feuer, director of operations and co-founder of AdalegIT, a company whose Hebrew name means, I will leap into IT.

Helping members of the Jewish community, who otherwise do not have the education, leap into the world of information technology is the  main business focus of AdalegIT. As the company’s web site states, “AdalegIT provides the global Jewish community with the skills, know how and channels needed to leap into the IT workforce as systems operators, engineers and technicians.”

Currently there is a crying need in Toronto and around the world for people who can write code that can be used to create apps, software or web sites. At the same time, there is a growing cohort of Orthodox women, including those recently  graduated from religious schools, who are looking for a way to acquire a skill that will earn them some money, while studying in an environment in which they feel safe and surrounded by people similar to themselves.

To complete that circle, AdalegIT is offering a 10-month course in coding and app development for the Toronto Jewish community, or more specifically, for women in that community. On Oct. 25, AdalegIT held an open house at the Lipa Green Building for potential participants.

The program will run from Nov. 12-Aug. 11 for nine hours a week, giving participants the opportunity to lead full family lives while learning a new skill that could open a number of doors leading to numerous career options, Feuer said.

So far, the company has fielded inquiries about the program from more than 100 women.

“We want to inspire and motivate women to take a leap into a new career,” Feuer said. “Women need that empowerment.”

The program will allow women to gain the skills needed to participate in the IT world, while still be able to work from home if they choose, said Ron Shuster, AdalegIT’s other co-founder.

Graduates will benefit from AdalegIT’s connections to a number of local tech companies, which will aid in placing them in appropriate jobs after graduation.

The coding course is one of several offerings from AdalegIT geared for the Orthodox community, both in Toronto, New York, Montreal and in other locations around the world.

AdalegIT is authorized to teach as a Cisco Network Academy and it recently acquired the permission to become an Amazon Web Services academy.

“The most important project we have recently been running in Toronto is with Compugen, one of the top three network solutions companies in Canada. Their founder and president, Harry Zarek, worked with us to create, run and execute a co-op with them. We brought half the students of the co-op from the Toronto Jewish community.. The co-op includes internships and job opportunities. We also train their employees in this co-op,” Feuer said.

So far it has held seven or eight courses in Cisco networking over the years, with about a dozen participants in each, Shuster said.

Some have been located in the Jewish Russian Community Centre in Thornhill.

Taught for nine hours a week, the courses last from four to six month. At the end, students are ready to take a certification exam administered by Cisco and are able to work with computers  in administration, secure networks and trouble shoot networks.

Receiving the official go-ahead to become an Amazon Web Services (AWS) academy is a real feather in AdalegIT’s cap, especially since the company received the designation as an exception to Amazon’s strict qualification matrix, Shuster said.

Only the U.S. military and AdalegIT received the exemptions.

In receiving the designation, AdalegIT became one of six organizations in Canada qualified to offer the program, Shuster said.

Cloud computing and the sale of software services is a growing industry, resulting in a shortage of qualified personnel.

“Those skills are extremely in demand,” Shuster added.

AdalegIT’s first AWS program will launch in NYC in January but with participation in other jurisdictions online.